Pulled into a lethal game of cat and mouse, Captain Christopher Sheppard finds himself pitted against deadly and ruthless Soviet agents bent on finding out the truth about one the most closely guarded secrets of the last czar of Russia. Struggling to understand what he has been drawn into, Christopher Sheppard needs all his wits to remain one-step ahead of people still fighting their own private war.  From England, to France, from Turkey to the vast open steppes of Mongolia, aided by new found allies, Christopher Sheppard races to save someone from the clutches of a cruel and sadistic warlord before other equally determined forces can intervene and take the prize for themselves.

Take a step back in time to the late 1920s. A time of change. A time when merciless men sought to change the world.

Book 2: A Fragment of Destiny

In 1918, a German U-boat on a clandestine mission to the United States vanishes without a trace at sea.

Ten years later, Christopher Sheppard finds himself thrust into a deadly race. He must find the truth behind the missing submarine, and why someone is willing to risk it all to stop him. From the streets of New York, to a cat and mouse game played out all across Europe, to the desolate shores of Greenland, Sheppard must protect the headstrong daughter of a US billionaire, all the while trying to keep one-step ahead of a man, blinded by grief, who will stop at nothing until he has his revenge. 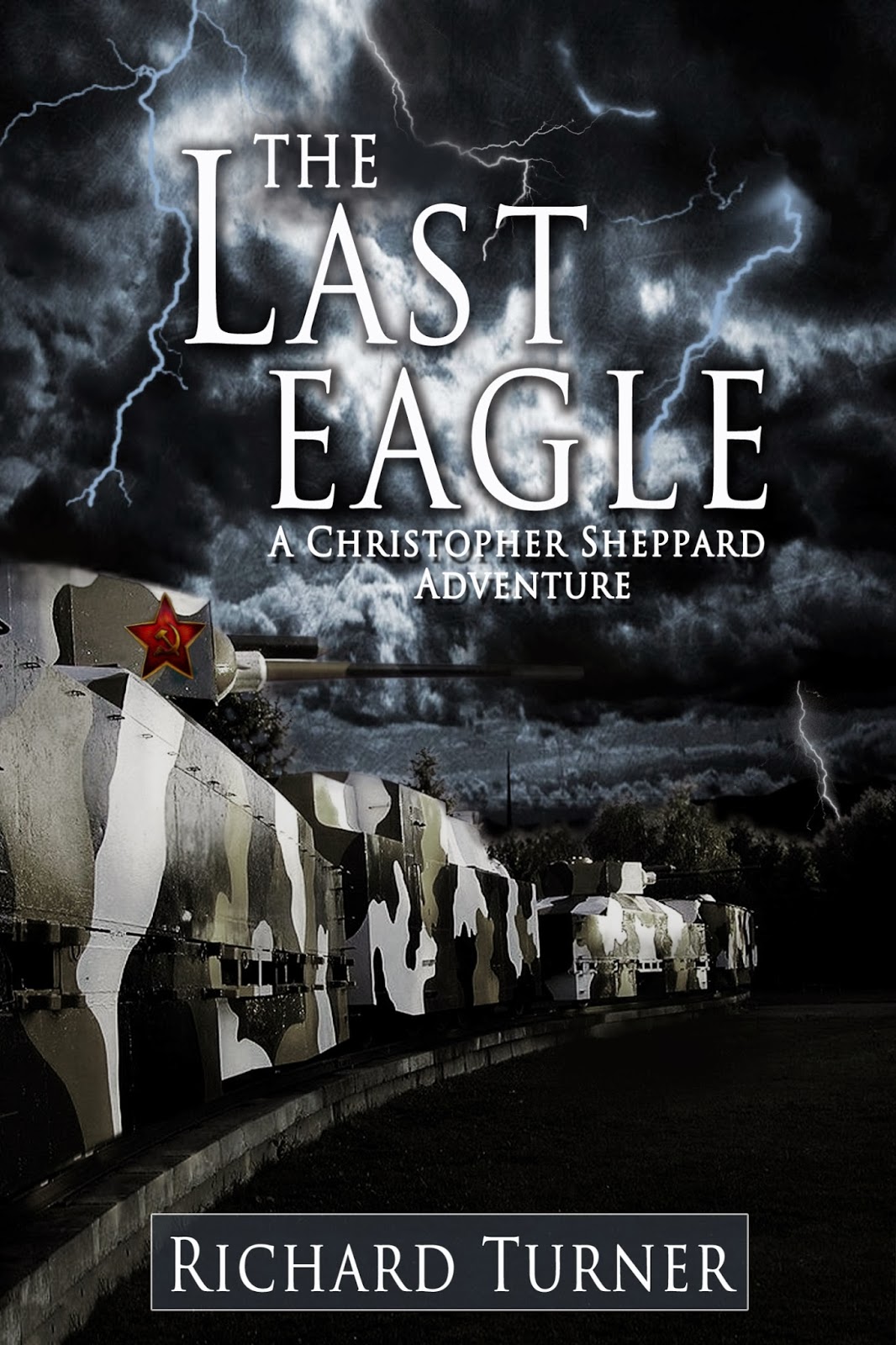 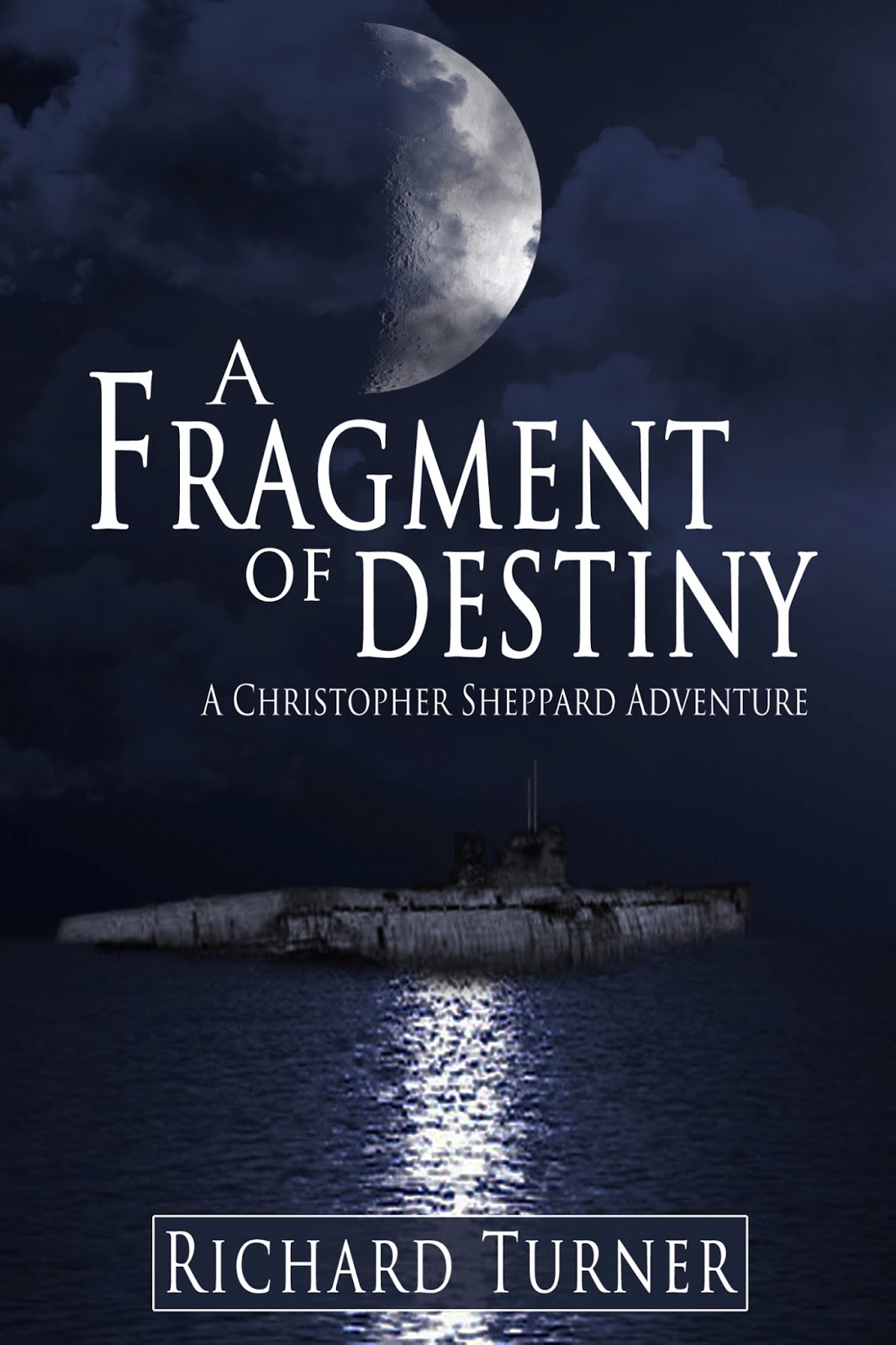 A Dangerous Quest for the Truth.

At the height of the US Civil War, Lieutenant Colonel Alexander Scott is brought into the world of the fledgling U.S. Secret Service. At the request of President Lincoln, Scott must do everything in his power to find a missing Confederate professor who has disappeared under suspicious circumstances.

From Washington D.C., to Britain, to France, to Turkey and beyond, Lieutenant Colonel Alexander Scott races to keep one-step ahead of a merciless and secret organization that operates in the shadows and is willing to do whatever it takes to get what they want.

Take a journey back in time to 1864. A world on the brink of change. A time when you had to rely on your wits, your instincts, and sometimes your friends to stay alive. 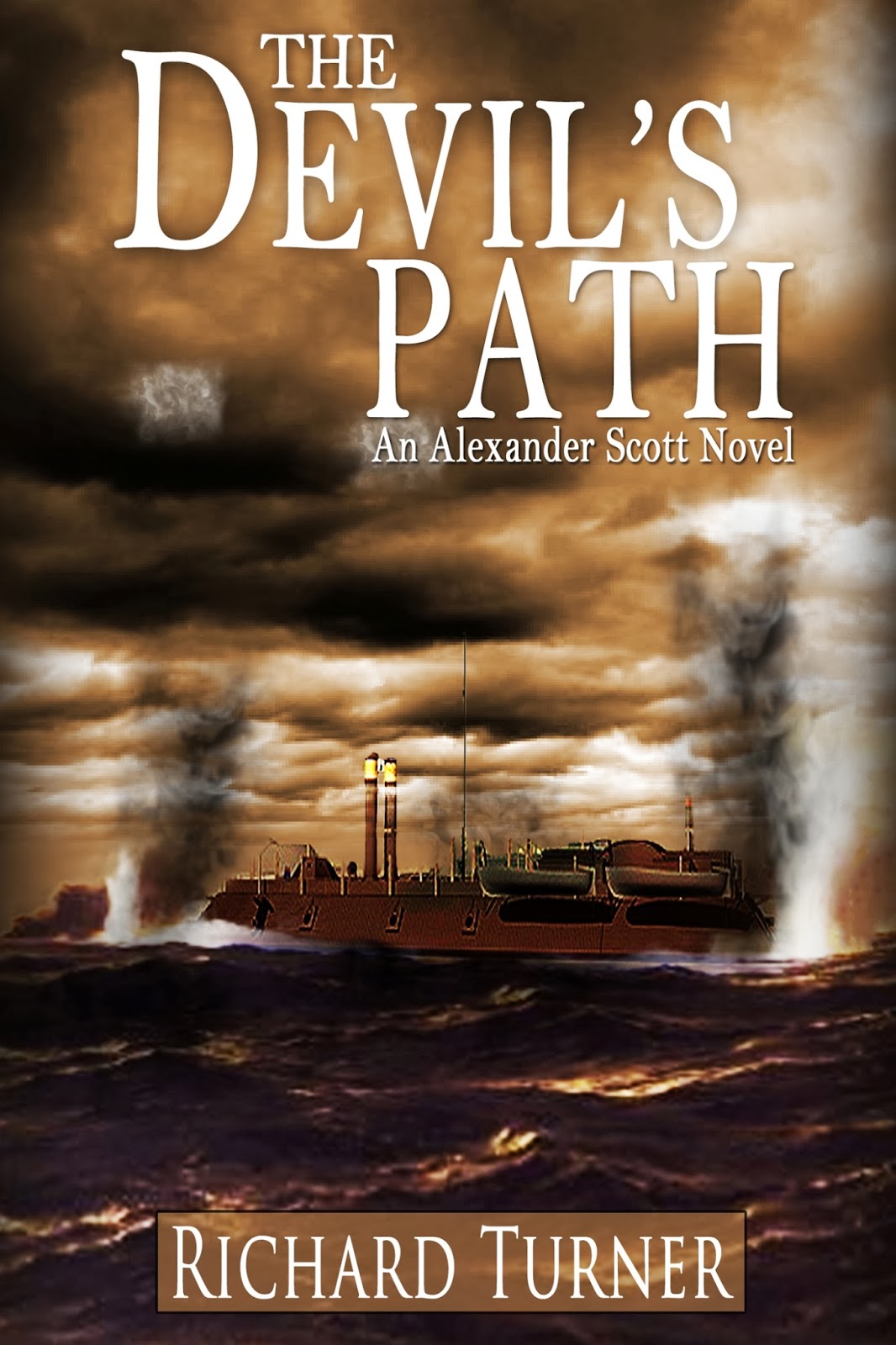 A Deadly Race against the Odds.

When a Russian prince is murdered in England, former soldier Christopher Sheppard is reluctantly pulled into a lethal game of cat and mouse. Soon he finds himself pitted against deadly and ruthless Soviet agents who are determined to uncover the truth about the most guarded secret of the last Czar of Russia. Sheppard fights to remain one-step ahead of people who still fighting their own private war.

From England, to France, from Turkey, to the vast open steppes of Mongolia, aided by a small group of Russian patriots, Christopher Sheppard races to rescue an innocent girl from the clutches of a cruel and sadistic warlord before it is too late.

Take a step back in time to the late 1920s, a time of change...a time when merciless men sought to change the world.

“This back drop to the story provides a perfect adventure playground full of death, destruction, chivalry, light romance, plot twists and good old action packed moments.
A perfect Amazon adventure book to add to your collection.”

“Billed as an action adventure, this book really delivers the goods. From the first chapter to the last, I was pulled into a flurry of activity that made putting the book down nearly impossible. I enjoyed the fact that it used traditional aspects of the genre without feeling stale or obvious.” 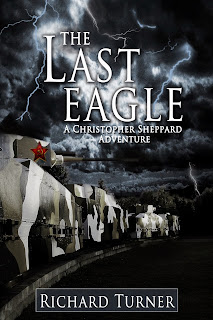 
"Alexander Scott (USA Secret Service) and the love of his life Ms Kate O'Sullivan (Archeologist) are on a dangerous treasure hunt in the action adventure book Scorpion by Richard Turner.

Set during the final years of the US Civil War our trio of Alex, Kate and Thomas (Trusted companion) are battling foreign powers and powerful cult orders who are ultimately looking to undermine the USA while the Civil War is taking the full attention of President Lincoln.

Richard Turner has taken a nice blend of characters and events that makes you feel like Mr and Mrs Smith meets Indiana Jones.

Great battle scenes, exotic locations, lost treasure and a race against time with the nasty but smart bad guys on your tail.

Find a nice quiet safe place, open up the first page, and light the adventure fuse.

What more do you need?" 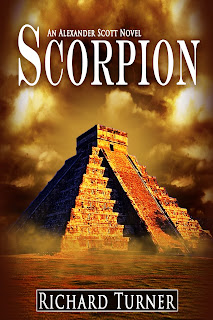