In 1931, during its maiden voyage, the British Airship Goliath mysteriously disappears without a trace. Hidden deep inside is a secret that could change the world.

Present day, in the Philippines, an attempted kidnapping draws historian Jennifer March and former soldier Ryan Mitchell together. Soon they are drawn into a deadly race to find the Goliath before a shadowy figure who threatens to topple governments, and the lives of millions can find a mysterious treasure from the past. From the frozen woods of Alaska, to the deserts of West Africa to a volcanic island off Iceland...the hunt for the truth is on.

From an Amazon.uk reader....

"This was my first Ryan Mitchell thriller hand won't be the last. Turner is up there with Clive Cussler when it comes to high speed adventure which was un-put- dependable!! Excellent." 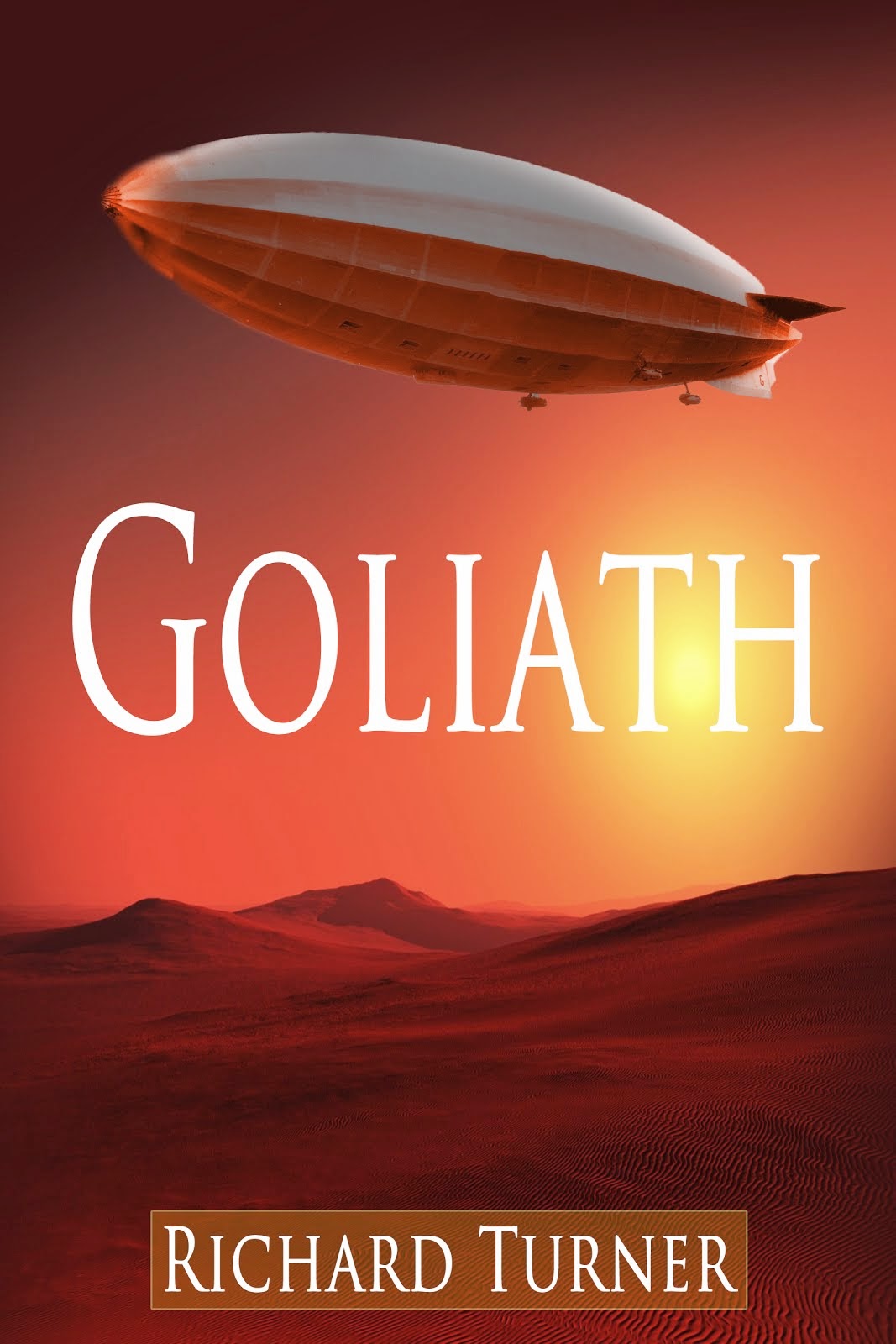