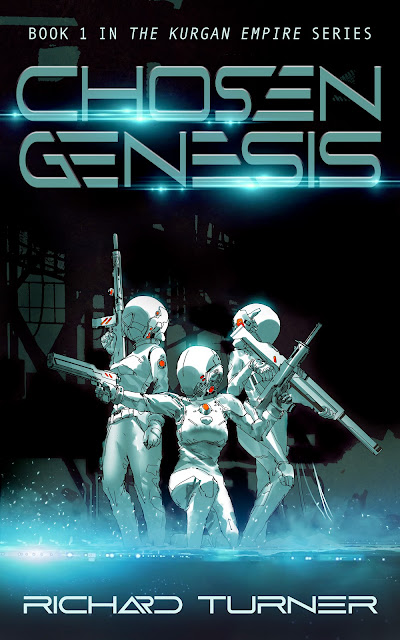 Twenty years of peace and stability have ushered in a period of change in the Kurgan Empire. Recently commissioned, Alan Sheridan returns to the place he calls home in search of his sister, Wendy, who has gone rogue and joined the Emperor's sister, Katin, in her never-ending quest to protect the empire. With guidance and support from Kaar, Alan's childhood mentor and the Emperor's chancellor, Alan heads out to the fringes of the Kurgan Empire to reconnect with his sister but finds things in the outer rim are far from what he had been taught or expected. 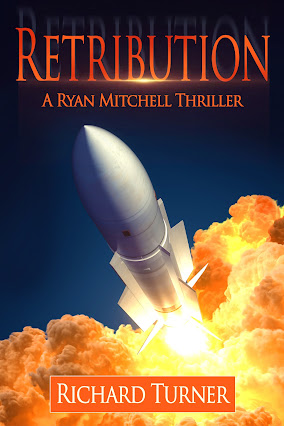 When Ryan Mitchell crosses paths with a ghost from his past, his life is turned upside down. From Norway to a desolate island in the South Atlantic and beyond, a race is on to stop a man hell-bent on revenge from initiating World War Three.

Coming Soon
Posted by Richard at 15:38 No comments: