Pulled into a deadly world of espionage, Lieutenant Colonel Alexander Scott soon discovers that he has entered a struggle against murderous and implacable foes who will stop at nothing to get what they want.  At the request of President Lincoln, Scott must do everything in his power to find a missing southern professor before it is too late.  From Washington D.C., to Britain, to France, to Turkey, and beyond, Lieutenant Colonel Alexander Scott races to keep one step ahead of a merciless secret organization that operates in the shadows.  He enters a world on the brink of change, where he has to rely on his wits, his instincts, and sometimes his fists to stay alive.

At the close of the Civil War, Colonel Scott finds himself once again pitted against a deadly foe, this time in Mexico and the stakes could not be higher. From Washington D.C., to a Confederate prison in Richmond, to French occupied Mexico, Alexander Scott is in a race with a shadowy organization known as The Order, who are determined to find a treasure that has not been seen for centuries. If they find it first, it could forever tilt the balance of power in the world. Helped by Kate O'Sullivan, a brilliant historian, and Thomas, a sailor and freed slave, Scott faces his greatest challenge to date. 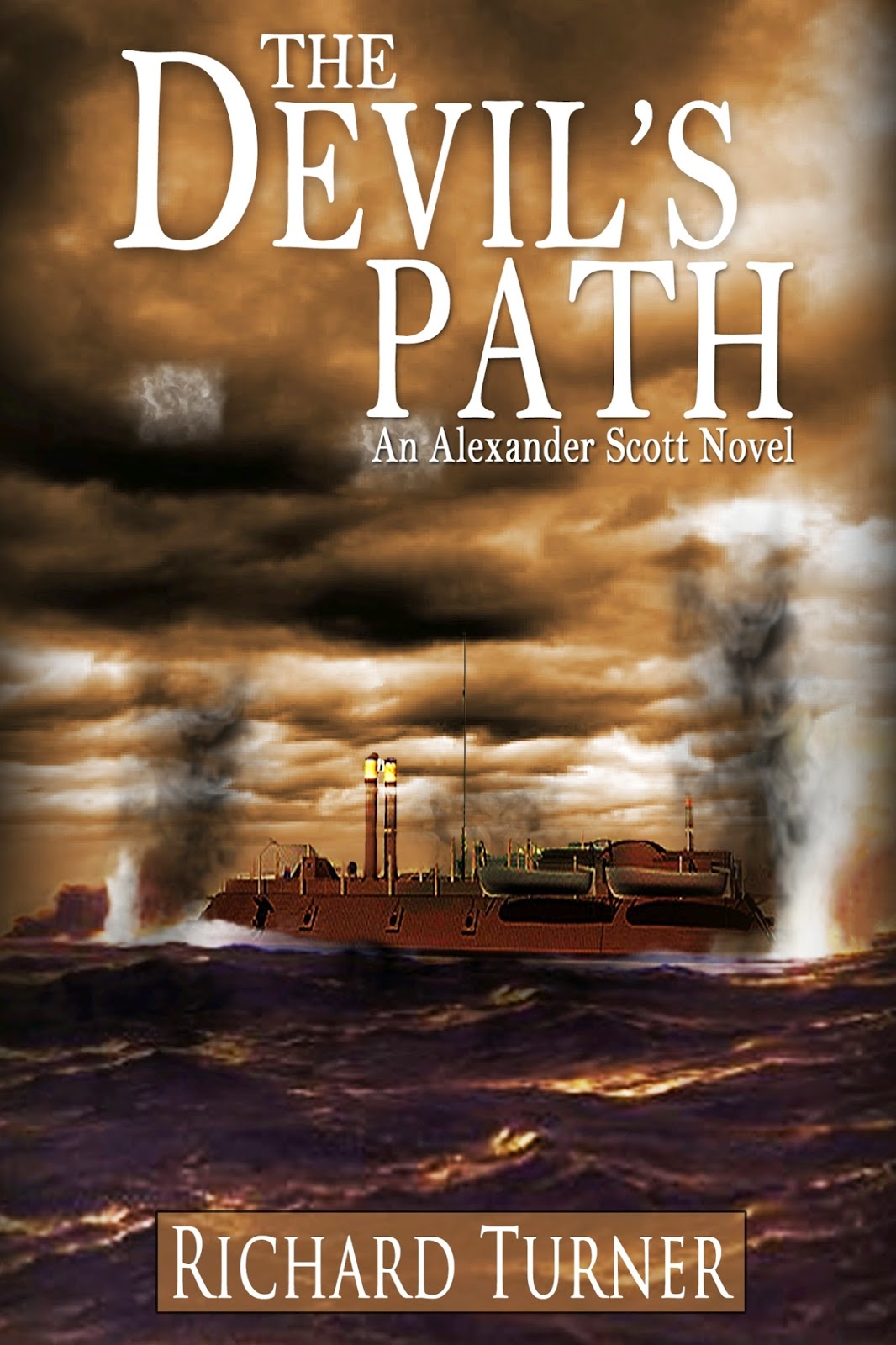 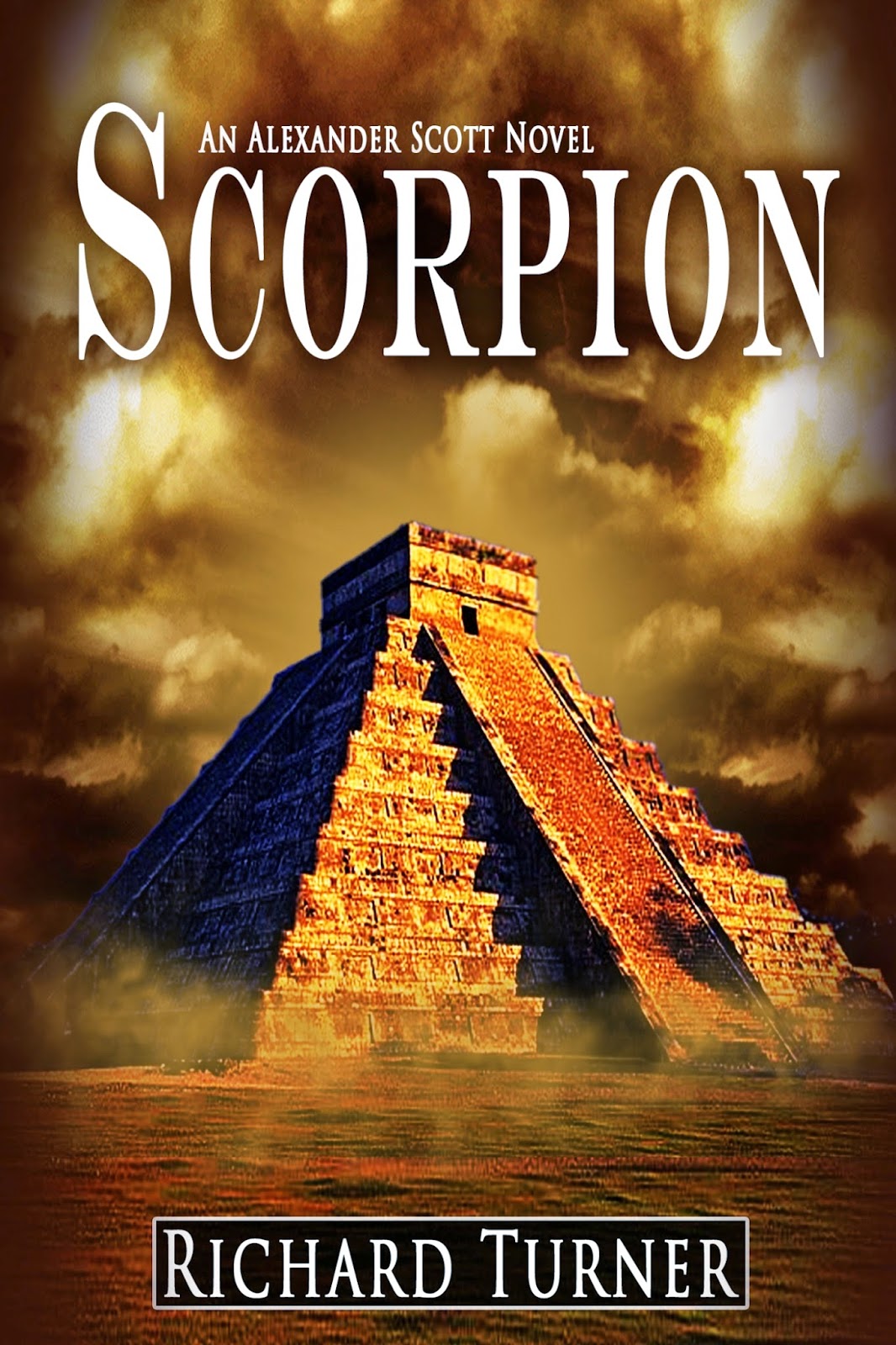 I am currently working on book 4 for the Ryan Mitchell series involving the search for a missing space probe and will then jump back into WW2 Tibet with the James Shaw Missions. After that I believe it would be time for Christopher Sheppard to head to war torn China.

Incursion....newly released on Amazon as a paperback novel.

Parachuted into Nazi occupied Norway, a team of allied commandos struggle against the elements and time to try and locate an advanced German plane reported to have crashed in the hills near a German army radio station.

Working with the Norwegian resistance, Captain James Shaw and his team quickly discover that things are not what they seem. Soon, mysterious and unexplained deaths begin to plague the mission.

Drawn into a deadly fight to stay alive against Nazi forces and an unseen, unstoppable foe, Shaw must determine what is killing his men before all is lost. 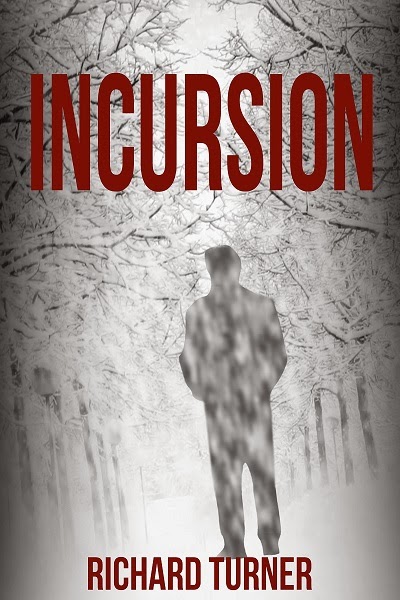