Goliath: In the summer of 1931, the British Airship Goliath vanishes without a trace over West-Africa, taking with her a secret that people are willing to kill and die for.

In the present, a gang of mercenaries attempts to kidnap historian Jennifer March from a dig site in The Philippines, propelling her into a race to find the truth about Goliath and her hidden secret. Drawn into a dangerous quest, ex-soldier Ryan Mitchell and his team must try to protect Jennifer March from a deadly and well-financed group that intends to change the world. From the deserts of Africa, to the forests of Alaska, to a frozen island off Iceland, the hunt for the truth is on.

Black Dragon: 1945 – with the Soviets preparing to invade Japan's northern islands, a top-secret military installation rushes to erase any sign that it ever existed. Only they aren't through enough and a secret from the past returns to threaten the present.

Present day, a routine close protection assignment in Washington, D.C. for former special operations soldier Ryan Mitchell and his team suddenly turns deadly. Drawn into a lethal game in which the balance of power in Asia could forever turn threatening the lives of millions, Mitchel races to stop shadowy forces and their murderous agenda before all is lost. From war-torn Japan, to the jungles of Columbia, to Washington D.C. to the deserts of Mongolia, to Texas a desperate fight for survival is waged.

Lucifer’s Fire: 1715 - Captain James Lucifer and the survivors of a doomed ship washed ashore in West Africa wait for the coming dawn and their fate. Handing off a fabled and priceless diamond to a lowly young boy, Lucifer sets in motion a chain of events that will reverberate in the Twenty-First century with deadly effect.

In the present, Ryan Mitchell and his team of former special operations soldiers are sent to find and rescue a group of schoolteachers who have gone missing in war-torn Liberia. Quickly moving into the jungles of Liberia, Ryan Mitchell soon discovers things aren't going to be as simple as planned, when rival factions from outside of Liberia quickly complicate matters when they compete to find the fabled treasure buried by James Lucifer before he met his end and will do whatever it takes to get their hands on the prize. 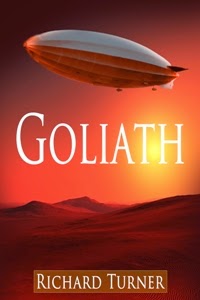 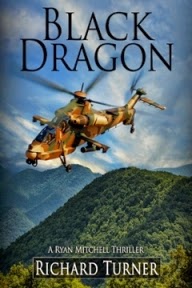 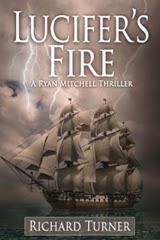 When allied intelligence discovers that the Germans are planning to secretly send a team to Tibet to look for an ancient and mysterious power source, they rush to stop them. Special Operations Executive agents, Captain James Shaw and Sergeant Duncan Bruce pick up the trail of the German team who are being aided by an exiled Afghan prince.

However, they soon run up against a Tibetan secret society that has vowed to stop any foreigners from finding out the truth about what was hidden long ago in a sacred cave atop a tall, frozen, wind-swept mountain. Shaw and Bruce come to realize that something else is out there hidden in the blinding snow, something that is slowly killing them. 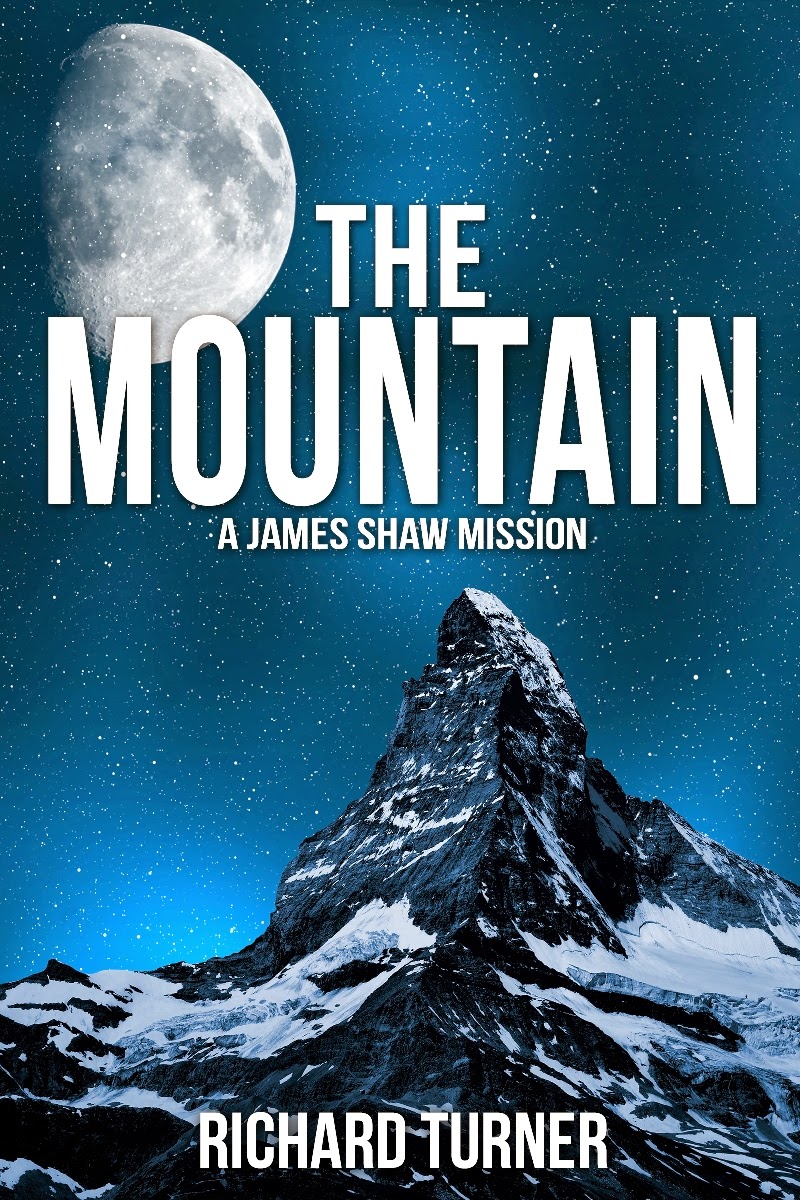