THE MOUNTAIN - A James Shaw Mission

After a bit of a slow start, my second novel in the James Shaw series is coming together quite nicely. Researching life in 1940s, India and Tibet has been a very rewarding and enjoyable process for me as it is a part of the world that I had yet to take the time to delve deeply into.

Following the events of Incursion, Shaw and Bruce are sent on assignment to Tibet to try to find out why the Nazis are so fixated with the region that they would be willing to send a team through Allied lines in an attempt to find something reputedly lost for centuries in the most inhospitable region of the world...the Himalayas.

Coming this summer in e-book and paperback....THE MOUNTAIN 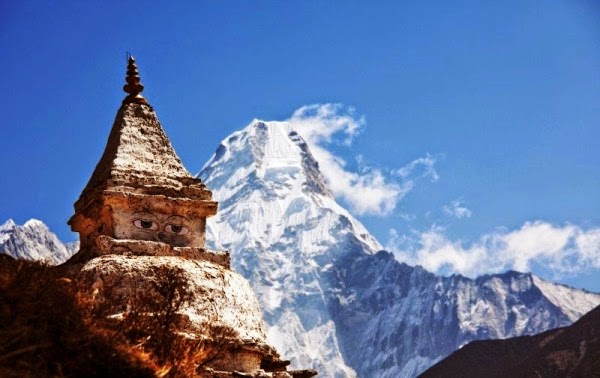 Having decided to write a sequel to my novel Incursion, I first struggled to come up with an appropriate story that would work. Next came the hardest two weeks of writing I have ever faced as I tried to craft an opening chapter that would set the tone for the novel without giving too much away at the beginning. I'm still not sure if I've cracked that nut, but I must push on. During revision, I'll see if I nailed it or not...I suspect a bit (or a lot) of polishing will be in order.

Tentatively entitled the Mountain, the novel will be moved from war torn Europe to Tibet where the Nazi's launched several expeditions prior to the start of World War Two.

Richard Turner
Posted by Richard at 11:19 No comments: